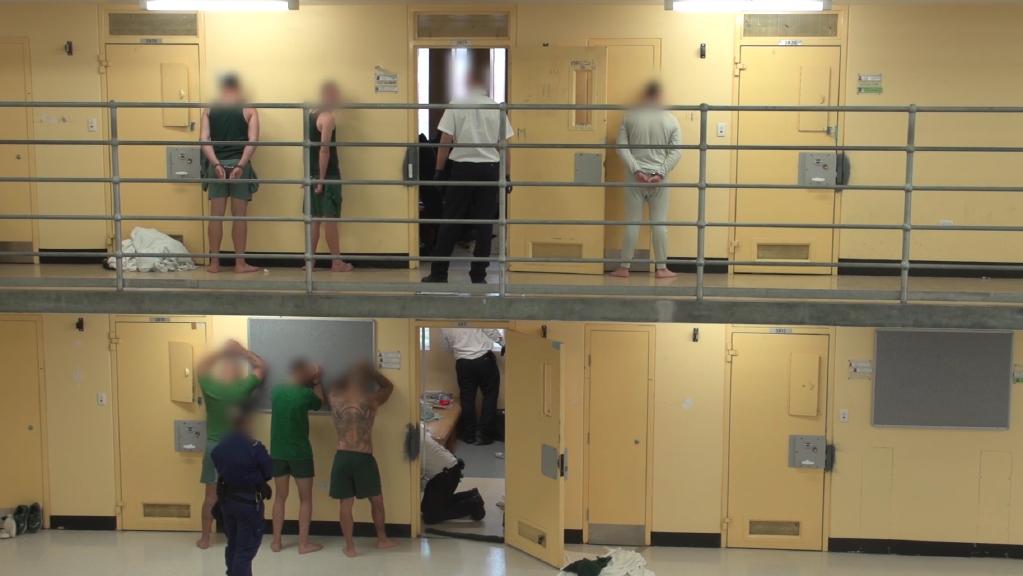 An inmate allegedly stole a set of jail keys as he was being released from a Sydney prison, in an embarrassing security bungle which led to a number of locks having to be changed.

Police were yesterday investigating the December 22 incident at the privately-run Parklea Correctional Centre.

The inmate is alleged to have taken the keys from a staff area as he was being processed for release before walking past guards with them. 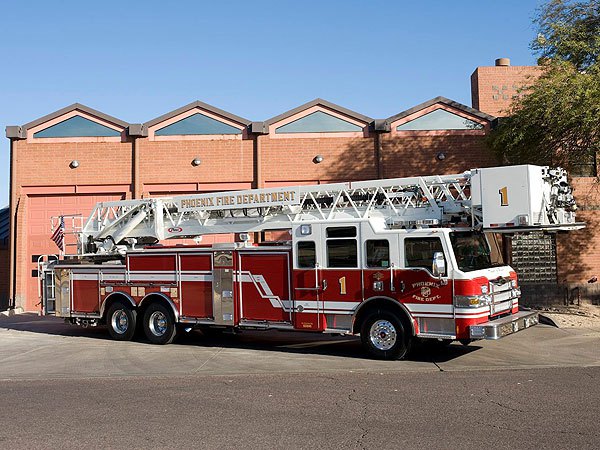 The Phoenix Fire Department said Monday it can’t account for hundreds of keys for lock boxes that allow firefighters responding to fires or alarms to enter thousands of businesses and apartment complexes when they are closed.

Deputy Chief David Carter blamed poor record keeping over the past 15 years for the missing 850 keys but said there’s no indication they have been used for criminal purposes.

“Our accountability isn’t the best here,” he said. 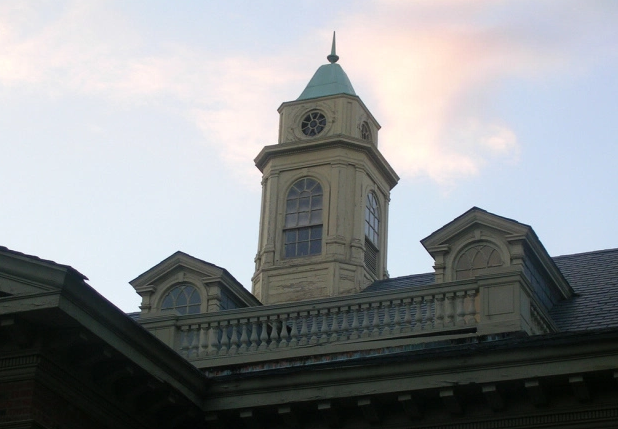 The struggle is real at the College of William and Mary.

According to a Jan. 26 report by the college’s student newspaper, The Flat Hat, the college will have to pay more than $500,000 to replace keys and lock cores in numerous campus buildings after its set of master keys went missing last semester.

The keys gave William and Mary employees access to a number of campus buildings, including Greek houses and all residence halls except one. For security reasons, the Department of Facilities Management has started replacing 3,000 lock cores in affected dorms this semester, The Flat Hat reports